We like coloring outside the lines and that\'s why we\'re flying in London-based rapper Fredo to perform live at The List on November 3rd.

Fredo practiced his craft as an MC for years before emerging in 2016 with the single "They Ain\'t 100." The same year, he released two singles, "Trapspot" and "Pattern Gang," before appearing on Kojo Funds and Abra Cadabra\'s hit single "Dun Talkin (Remix)". In 2017, Fredo released "Get the Pot" early in the year, quickly followed by his debut appearance on Charlie Sloth\'s Fire in the Booth. Both were in preparation for his debut mixtape, Get Rich or Get Recalled, which was released independently in March of that year. Fredo returned the following year with his second mixtape Tables Turn, which featured collaborations with Not3s, Asco, and Kaos.

That same year he also teamed up with South London\'s Dave for the single "Funky Friday." Hitting the top spot of the U.K. charts, the single propelled both MCs into the spotlight. At the beginning of 2019, Fredo delivered his proper debut album, Third Avenue. The Universal release saw him working once again with Dave, as well as Lil Dotz, on a collection of deftly produced grime cuts.

Get ready to be blown away with Mr Levier working his magic on the decks!

Step into the realm of the urban elite and experience the pinnacle of urban parties every Sunday at Billionaire Mansion.

Ladies tab on us. 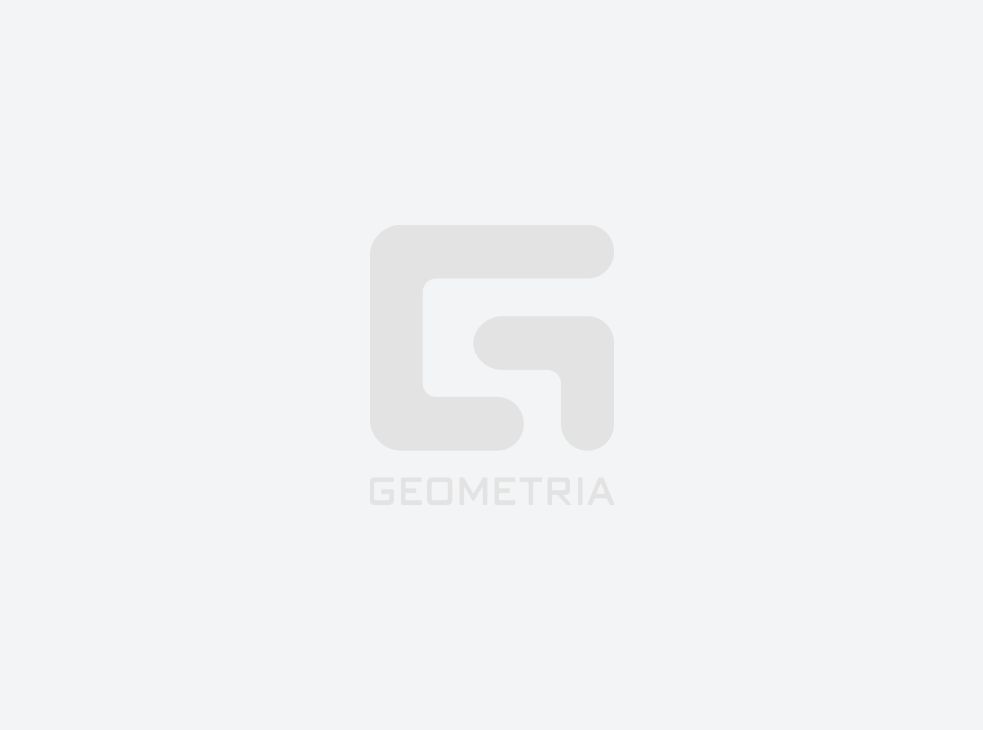